Welp, another year, another birthday.

And I was all prepped and ready for this year to consist of zero moves… isn’t that funny? Ya, now looking back at the year of 31, it’s sssuuuuuper funny. And I’m not one of those that handles big change well, which is even more of a joke because of how many times we’ve moved. My husband knows when it’s happening too. There is a certain window before an upcoming move that Jon will see my attitude change, which is generally when he starts to play golf a whole lot more 😀

I wrote about my outlook on life “timelines” that people put on themselves in my birthday post last year. While it’s in the similar topic of perspective, this year I want to talk about how my outlook on certain things has shifted this year. And a lot of people have probably felt a change with everything we all went through the last year with COVID, so you might feel similar as you read on.

One thing in particular that I look at differently is social media. I know that Millennials now are technically considered “old” (haha, yeah, okay) and my opinion here might prove that. But with the evolution of TikTok and the way that Instagram and the influencer world has changed I feel like the issues that we saw coming a few years ago have only gotten worse. The fact that people are becoming famous for posting dancing videos, wearing a bikini, of choreography that isn’t even theirs to claim is quite literally the epitome of the issue. Social media now just feels like more of the same and less of original and creative content. And yes, I have worked in the “influencer world” these past few years but I’ve always had an issue with certain trends that were considered “correct” because it’s what the people do that have hundreds of thousands of followers. 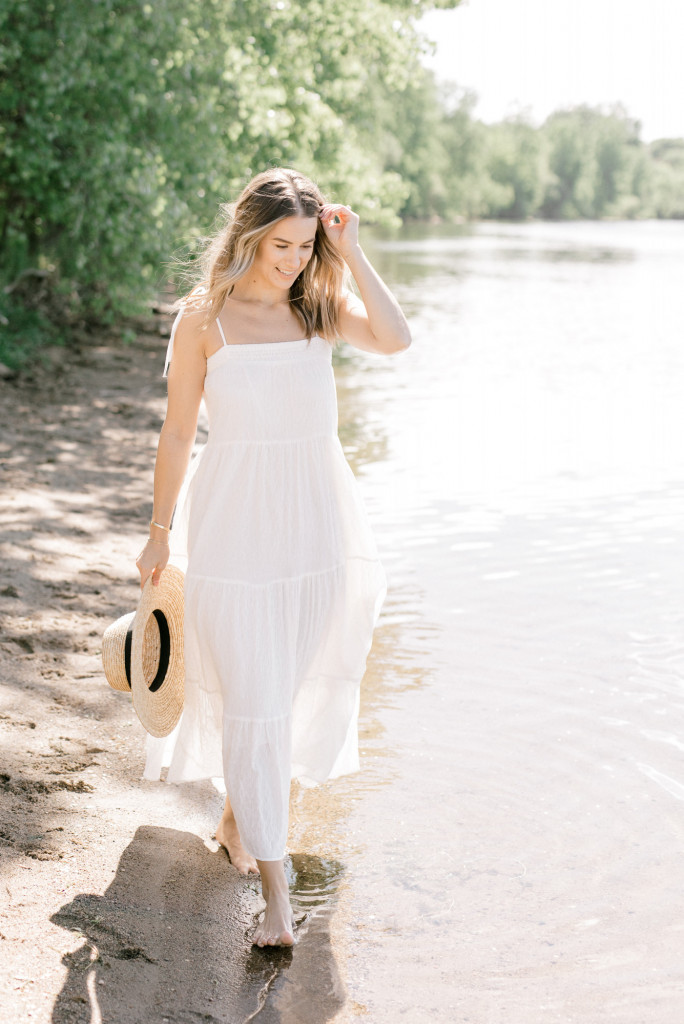 Now, more than ever I DON’T want to do those things and I DO want to figure out what I want my presence to be on social media and maintain that, even if it means I don’t get to 100k. And yes, I feel like this mindset is a part of the overarching umbrella that I have grown to accept and elaborate on as I get older. My last birthday post I talked about not caring about other people’s timelines, what other people are doing and at what age, and now it’s about what you see other people are putting out there in the universe and not feeling like you have to put that out there as well.

While this may seem like a superficial topic, and it is to an extent, there is also a very strong mental game to social media. If you put something out there that isn’t truly you, are you trying to be something else? Are we afraid of telling people who we really are? It’s like high school all over again; not wanting to stand out because all we really want is to fit in.

All I can say is that no one became happier by doing things that didn’t truly feel like themselves or by doing what everybody else does. As I’ve gotten older I have true appreciation for doing things genuinely and on your own terms, and that appreciation just grows over time. So long story short? Don’t add to the busy noise, stand out with your own voice, because that is your superpower. 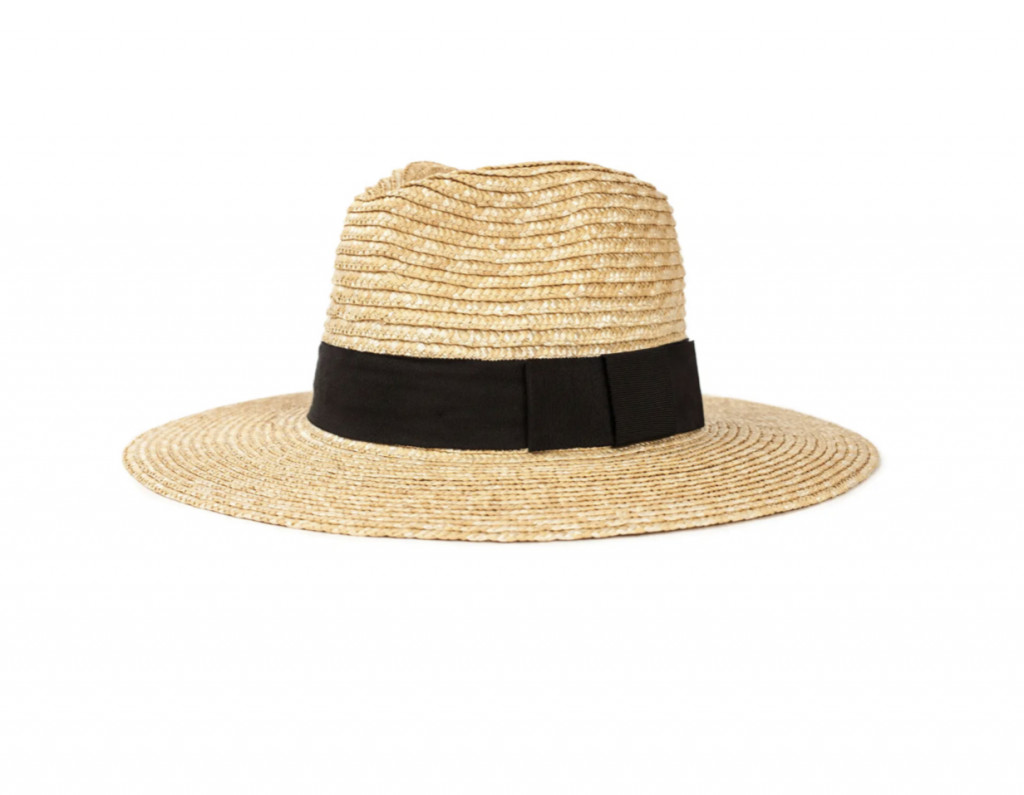 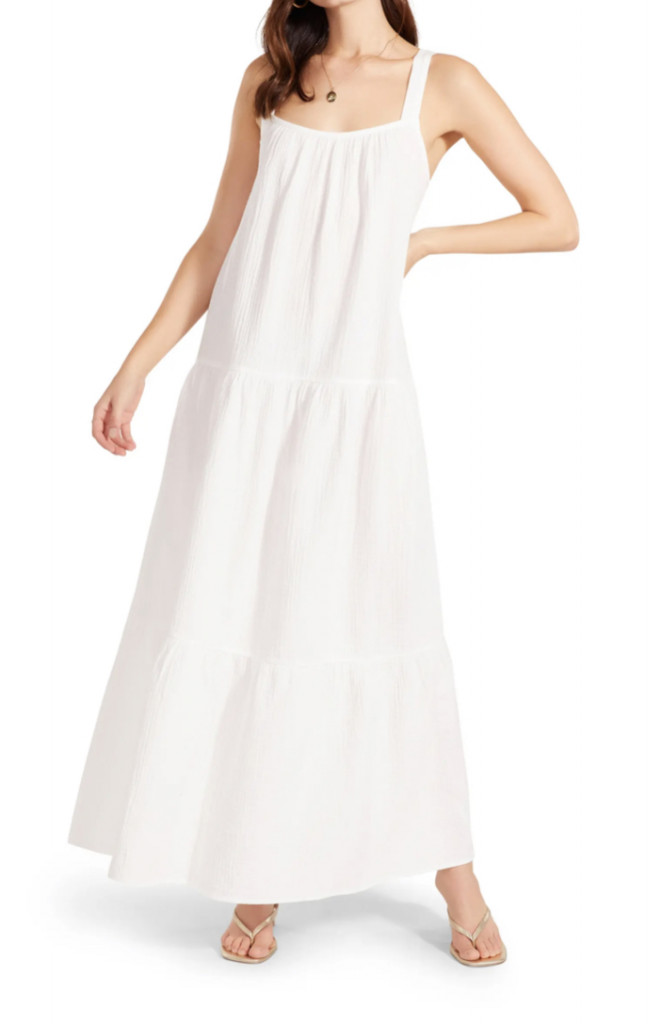 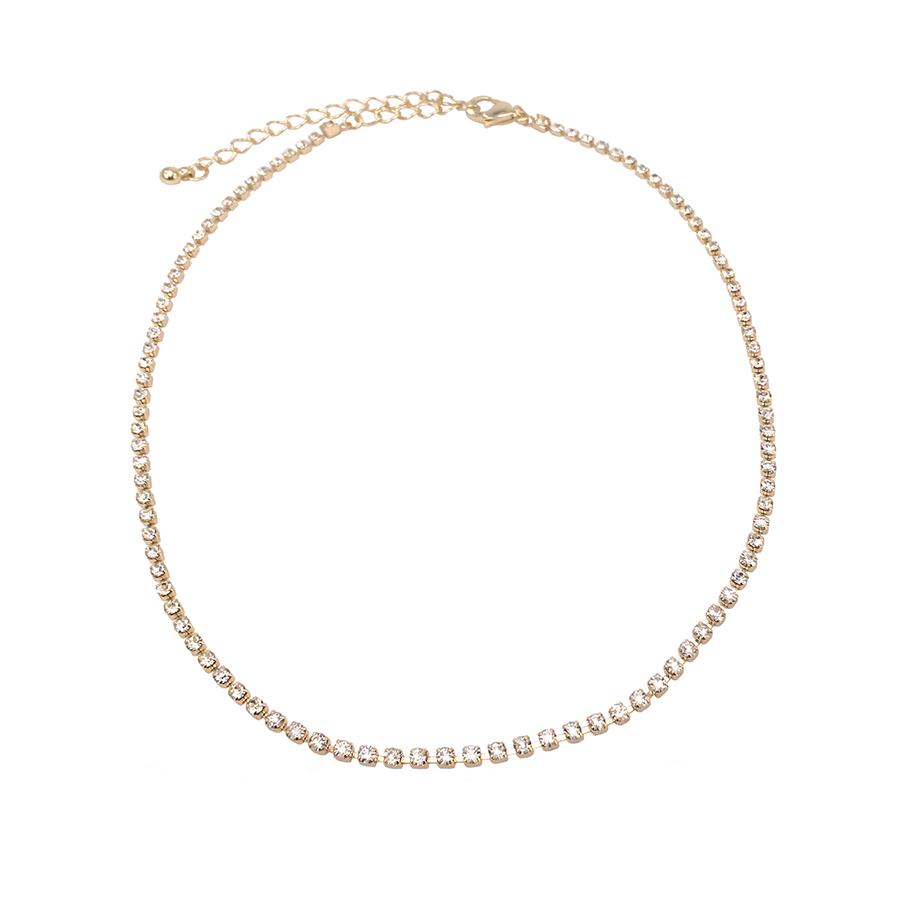 Shop
Uncommon James
Share
Shop
Leave A Comment
Share The Post
Join the Conversation
Cancel reply
oh hey!Don’t miss out!
Sign up to receive our weekly newsletter to get all the goods before it hits the blog or social media! Who knows, there might even be secrets in here that nobody else gets to know!!
View Open 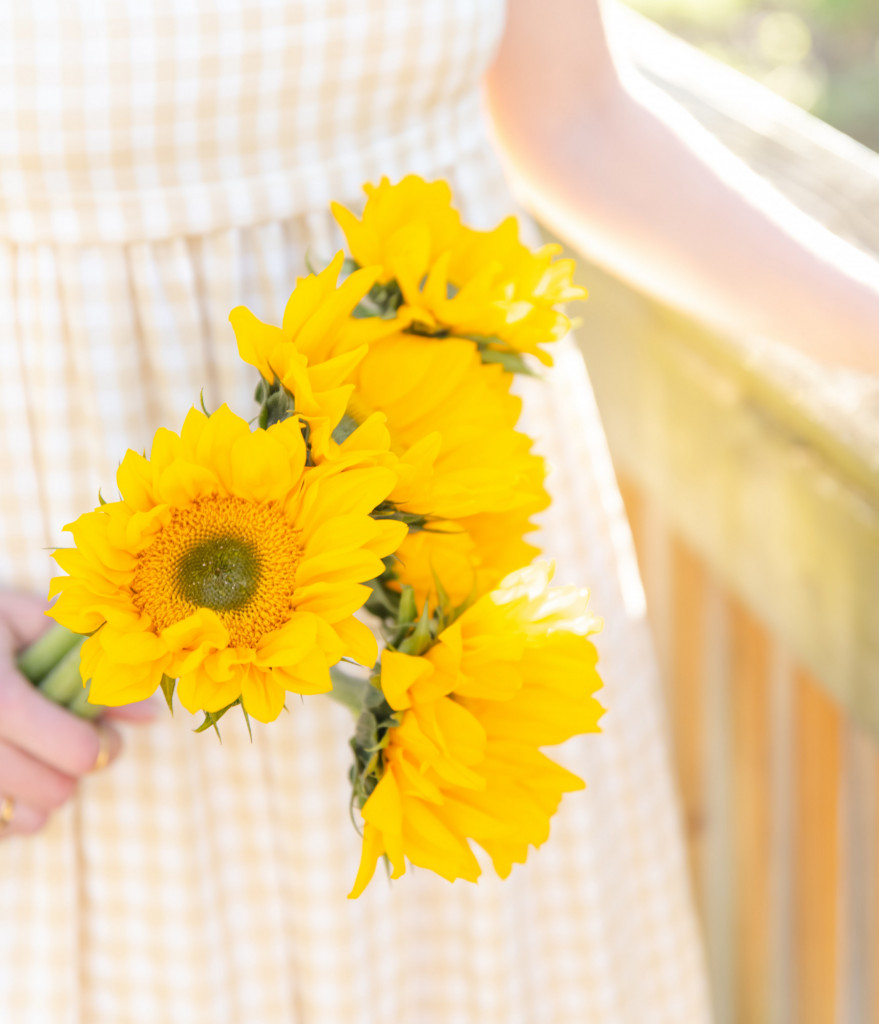